This extraordinary experience had come to an end. It was time to say goodbye to all the amazing people I had met and friends I had made and make my way back to Jakarta to begin another 5 weeks of surveying mammals on the island of Lombok. The trek back to the coast began with a full day’s hike – just myself , a guide and a porter. We eventually arrived at a place where the forest abruptly gave way to a logging road that led to a logging camp and then further to the wharf where I had first set foot on the island 3 months earlier.

I departed Seram as I had arrived – on a boat with a small group of other staff, only instead of a research vessel, we travelled on the island ferry. We followed the coast west, stopping at villages to pick up people and animals before heading for the island of Ambon where we stayed for one night before flying back to Jakarta. On the lower deck the ferry was literally a floating zoo, a busy and colourful collection of people and domestic animals, including cattle that had been swum out to the side of the ferry and then hauled on board with ropes. There was also a worrying abundance of wildlife of all shapes and sizes in cages, including the island’s precious parrots, destined for sale at markets elsewhere. The sea must have been calm and the sky cloudy but rain-free because I remember settling down on the roof as darkness fell and we left Seram behind. 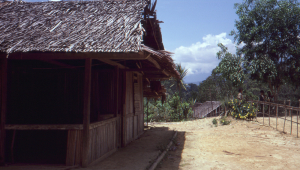 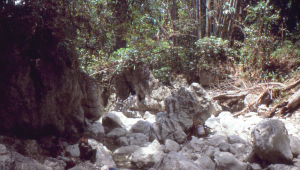 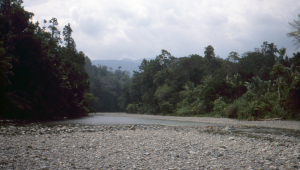 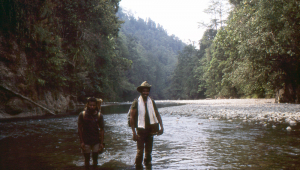 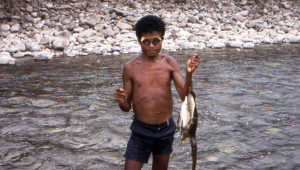 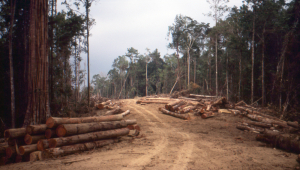 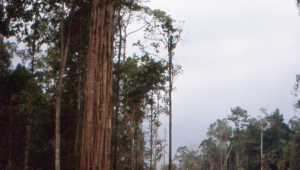 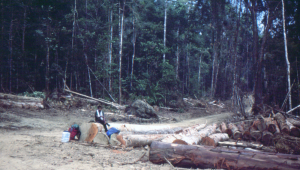 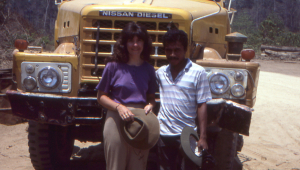 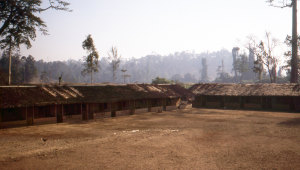 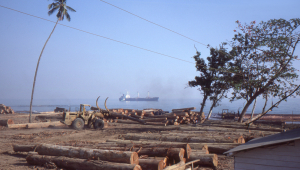 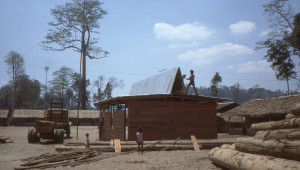 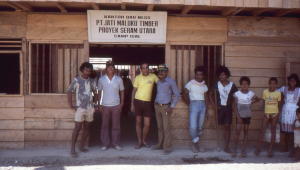 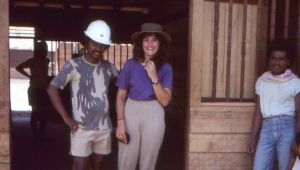 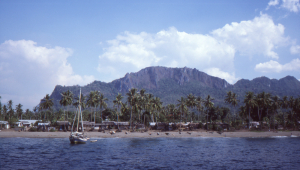 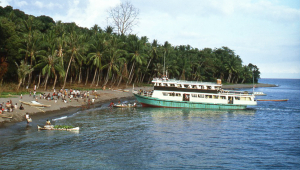 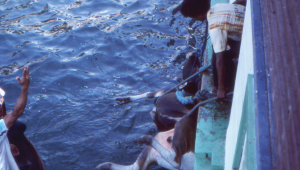 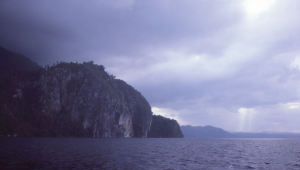 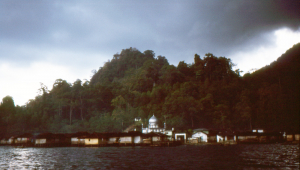